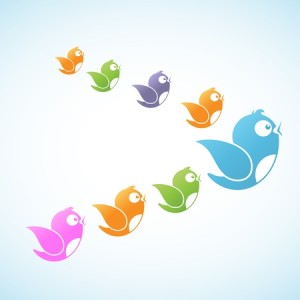 Are you trying to increase the number of people who follow your brand on social media? Here are four ways to organically grow the number of followers you have on Facebook, Instagram, and Twitter:

Post regularly. The worst thing you can do while trying to grow your social media presence is not posting on a regular basis or posting at odd hours when nobody is paying attention (or are awake). Social media experts tend to agree that you should strive to post at least three times per week. By posting more consistently, you’ll be able to gain new followers and avoid losing existing followers who might leave if they perceive you don’t have much to offer.

Like or follow other accounts. On Instagram, a common tactic for attracting new followers is going out and finding them yourself. The best way to accomplish this is by checking out other users’ posts that include a hashtag you’re trying to target with your own posts and liking a few posts for every user you’re trying to reach. You can spend 30-45 minutes per day doing this. Don’t forget to leave a comment here and there on posts because users perceive this as much more valuable (since there is slightly more effort involved than just clicking the heart button) so they’re more likely to engage with you.

For instance, if you sell vegan-friendly candles, then you might check out #vegansofig and like several photos from users who also use this hashtag. By liking several posts and perhaps leaving a comment or two, users will take notice and likely go check out your own Instagram page out of sheer curiosity. This tactic is much more active than simply using relevant hashtags because your Instagram account name will appear several times in the notifications lists of people who are in your target audience.

There are several free hashtag analytics tools you can use to track which hashtags perform best for your industry, and these tools also can help you discover new hashtags that have low to moderate use among other social media users (the lower the frequency, the longer your post will appear towards the top of the list in a search). You also should mix up the hashtags you use to determine which ones perform best for the purpose of acquiring more followers. Additionally, you should strive for variety in the number of hashtags you use for each post. Instagram, for instance, maxes out at 30 hashtags per post, but you should use less than 20 hashtags for best results so that your post does not appear cluttered. Include several spaces between your caption and hashtags to avoid letting hashtags overwhelm your central message.

Engage with current followers. This advice applies to all platforms that utilize hashtags. If you’re not engaging with your current followers (e.g., liking their comments, responding to comments/messages, publishing the occasional shout-out post to demonstrate your appreciation), then new followers will likely take notice and leave sooner than if you dedicated more time to building relationships with your followers. Yes, it requires extra effort, but that effort can go a long way when it comes to retaining and attracting followers on social media. 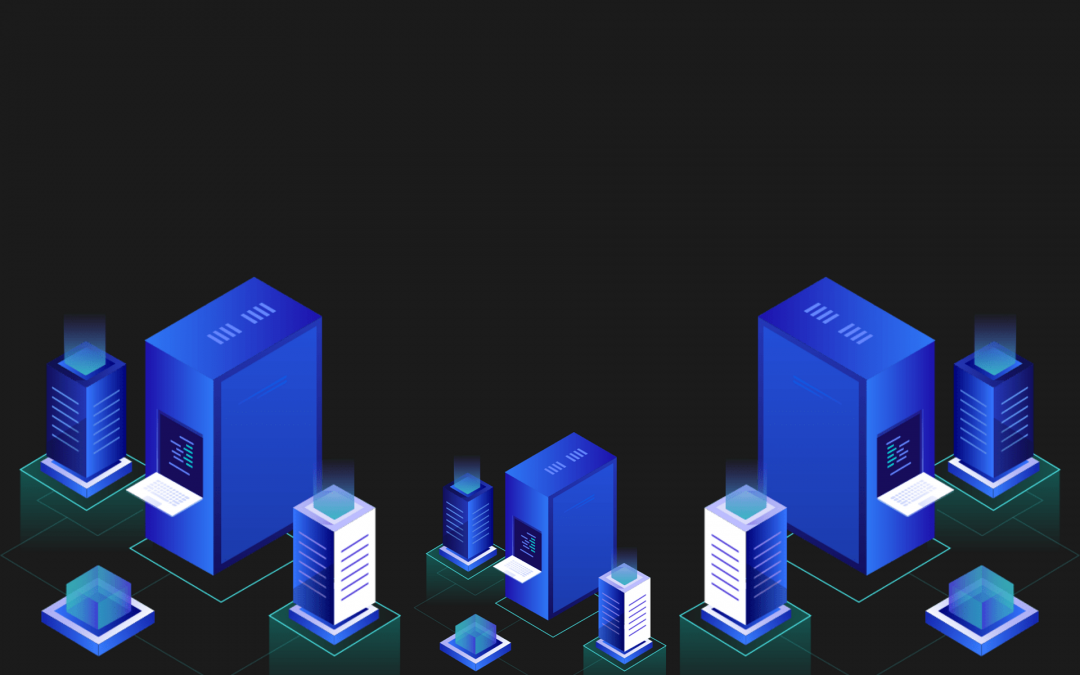 What is Managed WordPress Hosting and How Can It Help Your Business?

As one of the most popular content management systems in the world, WordPress is probably a platform you’re familiar with. You might even have a website created with WordPress for your business. But just creating a website isn’t enough to ensure you’re meeting...

END_OF_DOCUMENT_TOKEN_TO_BE_REPLACED 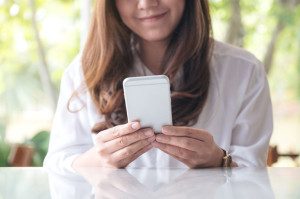 Three tips to easily grow your following on social media

If you’re trying to grow your audience on social media and feel like your content is falling on deaf ears, it’s time to reevaluate. Follow these tips for a successful social media presence that’ll attract more followers.

END_OF_DOCUMENT_TOKEN_TO_BE_REPLACED 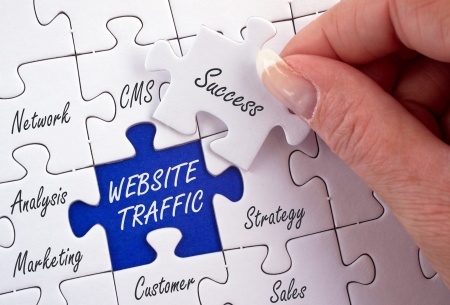 Employing an effective SEO strategy means knowing what’s proven to work and what exactly Google does and does not like to see your website do. Here are some common myths, and the truth behind them.